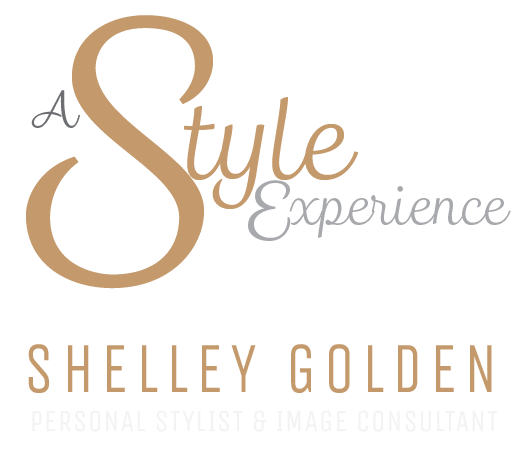 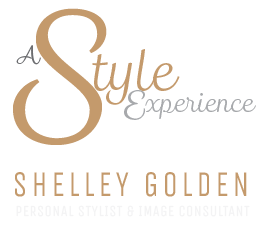 It’s all about the shoes…

It’s all about the shoes…

Hey guys…. I just came back from 10 days in Portugal.  I know it’s not Paris or Milan, but I must say that Portugal is an up and coming country, both socially and financially and the men there certainly know how to dress.

While walking around the capital city of Lisbon and Porto, the 2nd largest city, I couldn’t help but notice the way people, men in particular, were dressed.  Well dressed European men often wear a nice sport coat with either suit pants, dress pants or jeans. But the most striking difference between how American and European men dress is their shoes. Both young and old wore fabulous light brown or tan leather dress shoes and boots.  It was apparent that tan and light brown is the new and trendy color for men’s shoes.

Some men wore black, some wore blue, but light brown or tan seem to be the latest style that caught my eye.  It didn’t quite matter whether they had on socks, or not, laces or buckles, rubber soles or leather soles.  It was the sheer fact that they wore really nice (mostly light brown) leather shoes that attracted my attention to men both in Portugal as well as the international airports where I spent more time than I would normally choose to on any given trip.

Yes, every man wears pants, a shirt and possibly a jacket, but while walking around the country, other eye catching differences of an extremely well dressed European man that stood out, were his accessories in general, not only his shoes.  Be it his quality sport coat, or his bag (brief case or man bag) or his watch, the men take great care to put themselves together with a flair.

Mens shoes with that European look

While I was walking toward security at the Madrid airport on my way back home, I noticed a good looking young man, perhaps between 25-35 years old.  As it happened, he ended up standing in front of me at the security checkpoint.  Of course, we had to take our shoes off…. and voila…. as good looking as he was, and as much as he caught my attention by how well dressed he was in a black vest, white shirt and black pants, his shoes told a completely different story.  His bin going through the X-ray scanner was immediately in front of mine.  His shoes were terrible!  Not only were they old, which I can understand, but they seriously needed to be polished. His shoes were still in relatively good condition, but were scuffed and looked old and uncared for. A good polish was all he needed to make his overall outfit stand out as a wow!  That small detail was the difference between a well dressed, good looking man with shoes to match and someone who wants to be well dressed, but is missing the integral ingredient to pull it off naturally.

Going to Europe might not be on everyone’s list to check out the latest fashions, but if you want to make one small change to up-level your look… buy yourself a nice pair of light brown leather shoes.  You’ll stand out and get noticed as “that” guy who is always looks fantastic!